Business Opportunities
Home Books Steve Jobs Was a Tweaker, Not an Inventor 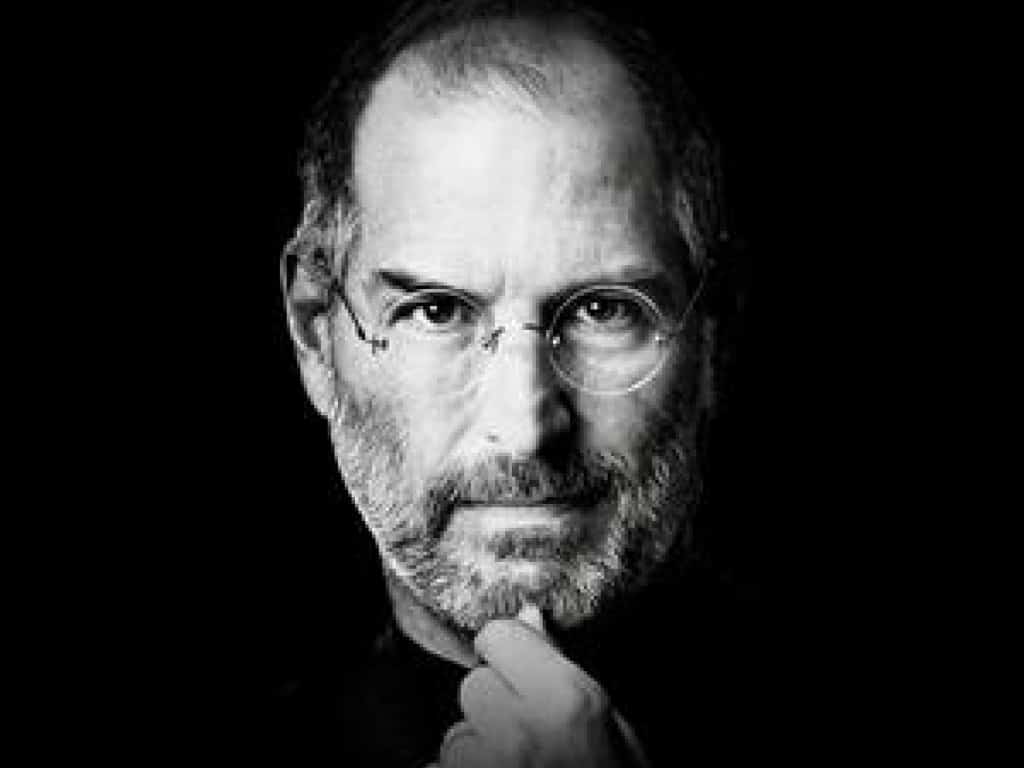 In Malcom Gladwell’s review of Walter Isaacson’s book Steve Jobs, Gladwell argues that Steve Jobs wasn’t an inventor. Instead, he was a tweaker. A tweaker, according to economists Ralf Meisenzahl and Joel Mokyr, was a a resourceful and creative man who took the signature inventions of the industrial age and tweaked them – refined and perfected them, and made them work.

Turning Your Skill at Interior Design into a Business

In the eulogies that followed Jobs’s death, last month, he was repeatedly referred to as a large-scale visionary and inventor. But Isaacson’s biography suggests that he was much more of a tweaker. He borrowed the characteristic features of the Macintosh-the mouse and the icons on the screen-from the engineers at Xerox PARC, after his famous visit there, in 1979. The first portable digital music players came out in 1996. Apple introduced the iPod, in 2001, because Jobs looked at the existing music players on the market and concluded that they “truly sucked.”

Smart phones started coming out in the nineteen-nineties. Jobs introduced the iPhone in 2007, more than a decade later, because, Isaacson writes, “he had noticed something odd about the cell phones on the market: They all stank, just like portable music players used to.” The idea for the iPad came from an engineer at Microsoft, who was married to a friend of the Job’s family, and who invited Jobs to his fiftieth-birthday party. As Jobs tells Isaacson:

This guy badgered me about how Microsoft was going to completely change the world with this tablet PC software and eliminate all notebook computers, and Apple ought to license his Microsoft software. But he was doing the device all wrong. It had a stylus. As soon as you have a stylus, you’re dead. This dinner was like the tenth time he talked to me about it, and I was so sick of it that I came home and said, “Let’s show him what a tablet can really be.”  Great story!!

10 Productive Skills You Can Learn Online

Why Should You Consider Being a Freelancer?