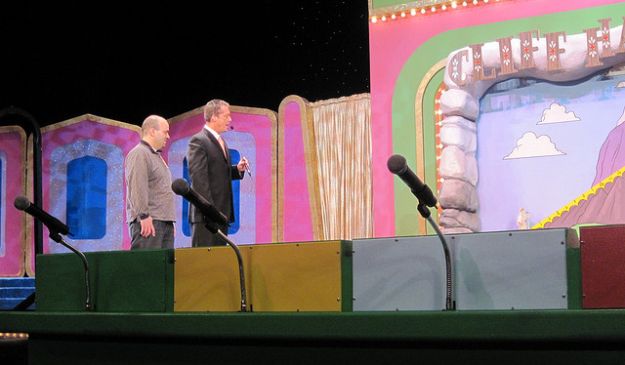 It may not be a useful product, but what Bob Stewart invented has kept millions of people entertained for years. He created the game show. This historic man recently passed away at the age of 91, leaving behind quite the legacy, reports The New York Times.

Mr. Stewartâ€™s long-running hit shows, which also included â€œPasswordâ€ and the â€œPyramidâ€ franchise, relied on his belief that simplicity could fascinate viewers, Fred Wostbrock, a co-author of â€œThe Encyclopedia of TV Game Shows,â€ said in an interview on Monday.

â€œBob had a talent for tapping into Americana, meaning real people: a pricing game, a game of occupations, trying to get you to say one word,â€ Mr. Wostbrock said. â€œThese are what I call communication games â€” not music shows, not a stunt show, not a singing competition. They were a lot different from the shows at the time and a lot different from whatâ€™s on TV now.â€