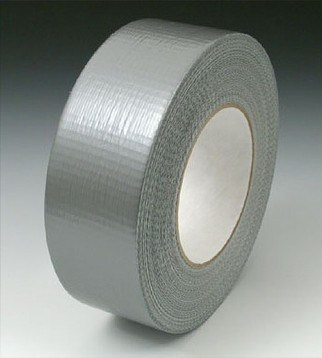 A wise person once said “Duct tape is like the force. It has a light side, a dark side, and it holds the universe together.”

Although, how much do really know about what is likely one of mankind’s most useful inventions?

2. The NASA manual for spaceflight operations on the International Space Station recommends the use of duct tape in case of “acute psychosis” during a space mission. Procedures call for using the tape to restrain an affected astronaut.

3. Despite being recognized for its silver color, duct tape was originally a dark olive green color.

5. A 2002 study claimed duct tape could be used as an effective treatment for warts.