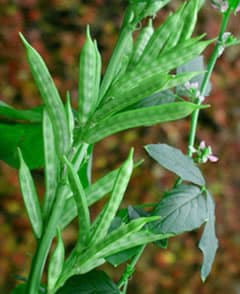 In India’s northern desert states, farmers are scrambling to harvest as much as they can of a bean with the power to lift them out of poverty. In the United States, the multi-billion dollar shale energy industry is banking on their success.

U.S. companies drilling for oil and gas in shale formations have developed a voracious appetite for the powder-like gum made from the seeds of guar, or cluster bean, and the boom in their business has created a bonanza for thousands of small-scale farmers in India who produce 80 percent of the world’s beans.

“Guar has changed my life,” said Shivlal, a guar farmer who made 300,000 rupees ($5,400) – five times more than his average seasonal income – from selling the beans he planted on five acres (two hectares) of sandy soil in Rajasthan state.

What Happens to UK-Based Directors When a Company Fails?

How to Boost Creativity and Collaboration From Home