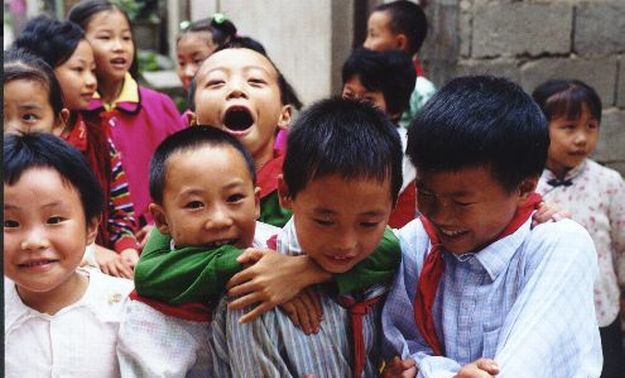 The report showed that a large share of young entrepreneurs are based in Chinaâ€™s less developed central and western areas, painting a picture of the typical Chinese entrepreneur as a restaurant owner or a pig farmer.

The vast majority of graduates received their funding from their parents and relativesâ€“80% of four-year graduates and 82% of vocational-college graduatesâ€“while most Western young entrepreneurs are funded by so-called angel investors and public sources, such as government or university-based funds.