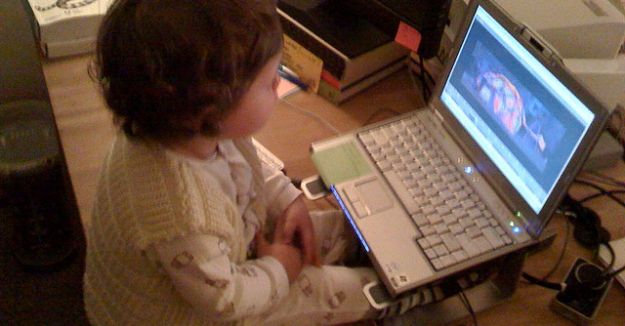 What happens when you don’t have enough bandwidth to stream a movie, but you don’t want to down load it onto your computer? John Strisower hopes to give you a device that you can simply plug into your devices and play, reports The Sacramento Bee.

He’s just launched a company, FlixChip Corp., that aims to put movies on a flash-drive-like device that plugs directly into tablets, phones, laptops and other mobile products so consumers can play films wherever they go.

“You can watch while camping, driving, on a plane â€“ (anyplace) where there isn’t adequate bandwidth to stream a movie,” he says.

The solid state “mUViChip” product can plug into the USB port of most devices. For devices that don’t have USB ports, Strisower and his associates have developed an accessory that allows transfers of film files wirelessly.

The mUViChip â€“ which adheres to the industry’s emerging UltraViolet technology standards â€“ also can work with a TV or Blu-ray player.