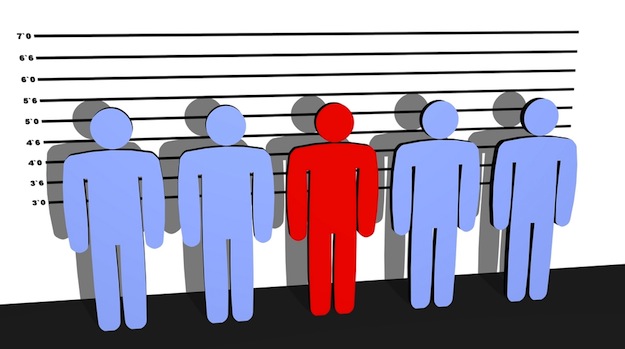 He is one of New Yorkâ€™s busiest casting directors, yet very few know of his work.

Mr. Weston, 45, was not casting for an Off Broadway production, and his roster of extras would not need Actorsâ€™ Equity cards.

For some 15 years, Mr. Weston has been providing the New York Police Department with â€œfillersâ€ â€” the five decoys who accompany the suspect in police lineups.

Detectives often find fillers on their own, combing homeless shelters and street corners for willing participants. In a pinch, police officers can shed their uniforms and fill in. But in the Bronx, detectives often pay Mr. Weston $10 to find fillers for them.

Overseas Remote Working: Where and How to Work Abroad