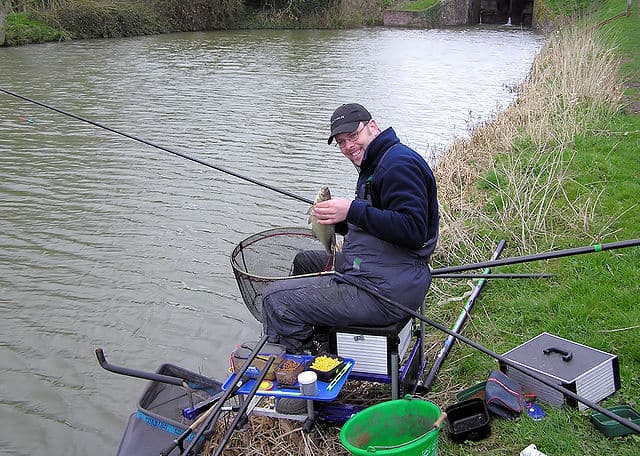 Although this story from Stuff.co.nz is included because it is funny, there’s a nugget of an idea here. What can you collect and sell the GPS coordinates of?

There is no better cure for a breakup than treating yourself to some lovely jewellery, and that is exactly what a Waikato teacher did after selling her ex-boyfriend’s most prized possession.

The ex-boyfriend was a keen fisherman and had entrusted her with his secret fishing spots, but after he fled to Australia with little notice, Angela Potter got revenge.

Miss Potter was clearing out her garage when she found the GPS markings for fishing spots in the Bay of Plenty and many other areas of the North Island, so she auctioned them off on Trade Me last January and scored herself a whopping $3000.

The auction received 89,688 views, making it the 10th most viewed Trade Me auction of 2012, a surprise to Miss Potter.