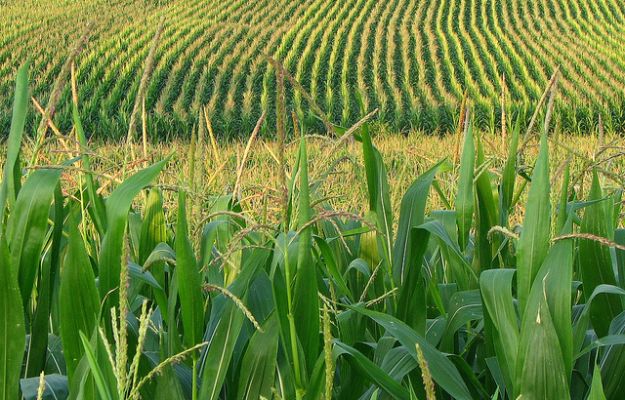 The corn farmer might soon become extinct. According to Kahleej Times, Eduardo Rodriguez Hernandez recently created a unique robot that can plow, plant, care for, and harvest corn. The farmer up at five am to begin the day’s chores may finally get to sleep in during planting season.

â€œThis kind of parallel robot is made up of four towers that could be installed on any kind of land, either flat or on a slope, even on rough, rugged ground,â€ the aspiring engineer said.

His invention has advantages including its low cost, and its drawbacks, like the fact that being a robot controlled by cables it has little freedom of movement in some cases.

Despite that, its inventor believes it will be able to â€œprepare cropland and spread chemical fertilizers – nitrogen or phosphorus – and natural fertilizersâ€ without any major problems, and will also plant corn seeds to a certain depth.

â€œAnother facet is the spraying of chemicals to eliminate weeds and pests like rodents and insects. Finally thereâ€™s the harvest, when it cuts and retrieves the product,â€ the scientist said.