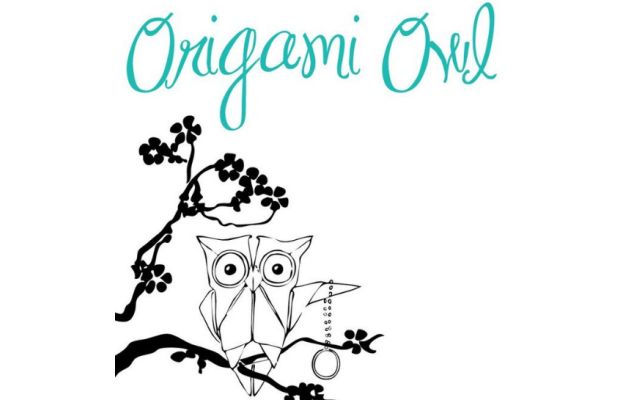 Young teens are usually spending time with friends or thinking of boys, but Isabella Weems was already running her own business. She is the proud owner of Origami Owl, a business that sells personalized lockets and charms. Her business began when she decided she wanted a white pickup truck like her friend had, reports The Arizona Republic.

“I wanted one, too, but my mom said I had to earn the money,” Weems said. “I tried baby-sitting, and that didn’t work out.”

But she saved $350 from her baby-sitting jobs, which her parents promised to match dollar for dollar. While brainstorming money-making ideas with her family, the idea of personalized lockets came up, and the name Origami Owl had a good ring to it, she said.

With the savings, Weems bought 10 lockets, customizing and selling them at a neighborhood beauty salon and at in-home parties.

She took her products to the annual Belief Boutique at Cornerstone Christian Church in Chandler in November and was amazed at the demand for her product.

“That’s when we knew we had something special,” Weems said.

With the money from her sales, Weems then leased a stall at the Chandler Fashion Center in December, where she sold out during the holiday season.

The eldest of five children, Weems employs three people to help run the business. Heidi Nunnally, 40, has been Origami Owl stall manager since it opened in December. She listens to customers and helps them design the lockets that best tell their stories.

“It is like the build-a-bear concept, and people just add the things that are important,” Nunnally said.

Origami Owl lockets are sold at the store and online at Origamiowl.com. The lockets start from $12, and the charms are $4 each.