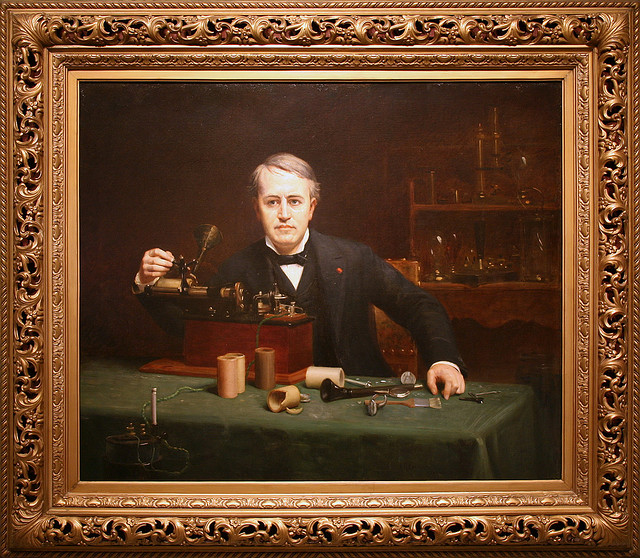 Even the Apple generation doesn’t favor Steve Jobs over the most iconic inventor in U.S. history. Young Americans overwhelmingly chose Thomas Edison as the “greatest innovator of all time” in a new MIT survey.

That doesn’t mean Jobs lacks for fans in the wake of his death last year. The man who relentlessly drove Apple to create the iPhone and iPad received 24 percent of the vote among some 1,010 Americans ages 16 to 25 who participated in the survey. But a whopping 54 percent voted for Thomas Edison, who was credited with the first practical light bulb, the phonograph for recording sound, the movie camera and other marvels of the modern age.

Alexander Graham Bell, inventor of the first practical telephone, came in third with 10 percent. He was followed by scientist Marie Curie, famed for her pioneering work on radioactivity, and Mark Zuckerberg, the young founder and CEO of Facebook.