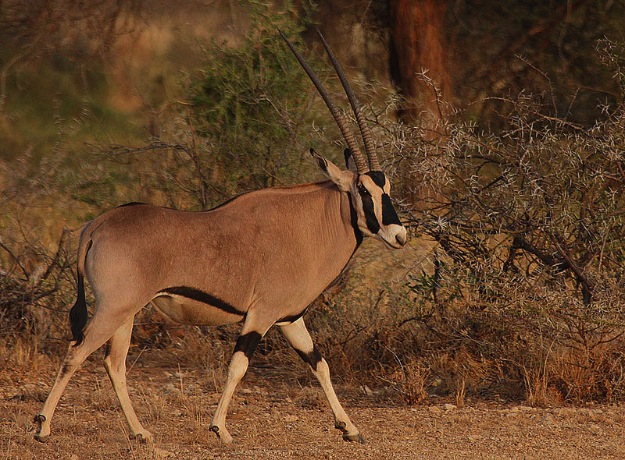 The scimitar horned oryx … the addax … the dama gazelle – three elegant desert antelope that you’d hope to see on a journey through Africa, except that their numbers are dwindling there. Which is why Lara Logan went to Texas — yes, Texas. There, on large grassland ranches, some exotic species that are endangered in the wild have been brought back in large numbers. But there’s a catch: a percentage of the herd is hunted every year by hunters who pay big money for a big catch. The ranchers say this limited “culling” gives them the money they need to care for the animals and conserve the species.

It’s not the hunting, per se, that saves the animals. It’s the fact that someone owns them. The owner has an incentive to grow their populations and protect their health.

The same thing happened with the white rhino.