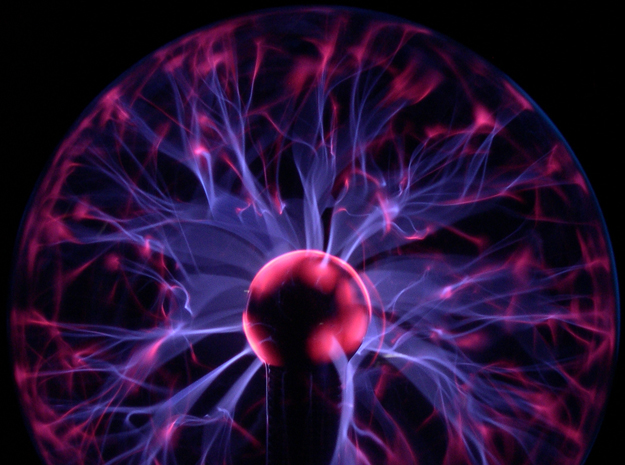 At the University of Missouri scientists are trying to do away with painful visits to the dentist.

They’ve developed a plasma brush, that would allow dentists to do away with the drill and prepare cavity-damaged teeth for fillings. Instead of grinding away damaged parts of the teeth, the plasma brush modifies the tooth surface to allow for a stronger bond with the fillings.

Farther in the future, the plasma brush might also replace the standard toothbrush. The plasma brush works by accelerating ions that then bombard bacteria on the surface of the teeth. The plasma) then breaks the cell walls and kills the bacteria. The process is entirely pain-free and just feels like a stream of cool air.