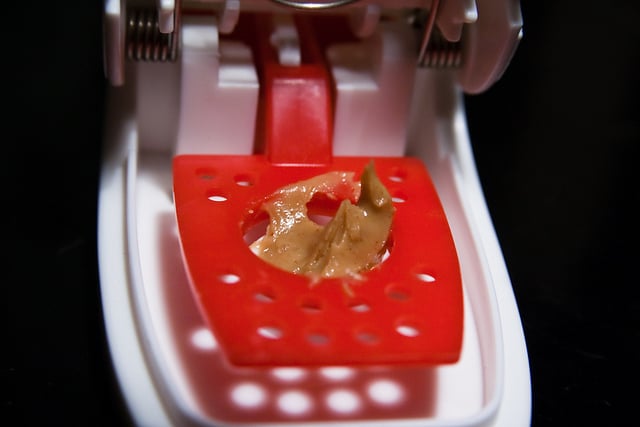 Who said “Build a better mousetrap and the world will beat a path to your door?” Is it true?

The phrase is usually attributed to Ralph Waldo Emerson.

The phrase is actually a misquotation of his statement that, “If a man has good corn or wood, or boards, or pigs, to sell, or can make better chairs or knives, crucibles or church organs, than anybody else, you will find a broad hard-beaten road to his house, though it be in the woods.”

All I can guess is that Ralph Waldo Emerson must have had a serious mouse problem.

He may have been one of Americaâ€™s most influential authors, poets, and philosophers, but judging by this saying, I can understand why he wasnâ€™t a successful entrepreneur.

Better mousetraps are built every day, but waiting for the world to line up at your door is a long and lonely way to spend your life.

Get out there and find someone to buy your mousetrap!

FYI, it was only in 1889, seven years after his death, that the standard of mousetrap was invented.

One last thing: The phrase has turned into a metaphor about the power of innovation, and is frequently taken literally, with more than 4,400 patents issued by the United States Patent and Trademark Office for new mousetraps, with thousands more unsuccessful applicants, making them the “most frequently invented device in U.S. history.”