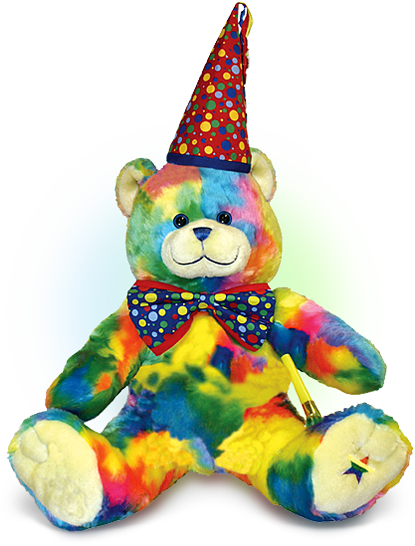 Dina Amico-Kriescher understands that it is difficult to manage a career while raising a family. It was that understanding that lead her to launch her own business. As that business grew, she saw yet another opportunity: direct sales. However, she wasn’t joining another company. She decided to offer women a chance to join on with her.

Dina is the founder of Noah’s Ark Animal Workshop. Her business gives mothers like her an opportunity to start a small business, while maintaining the flexibility they need. It worked out so well that she replicated her success with yet another direct selling start up in 2009, Bellabeads, reports Business News Daily.

Like many small businesses, Amico-Kriescher faced some initial setbacks when she started Noahâ€™s Ark Animal Workshop. As a newcomer to the industry, she had a lot of important lessons to learn about things like overseas production and shipment times. The height of Christmas shipping from overseas is in September; Amico-Kriescher did not know at first that it takes up to four weeks longer than normal for shipments during that time, and, consequently, missed receiving her fall seasonal goods. Even a simple labeling mistake almost proved disastrous for her business.

â€œI learned that my import documentation must always read â€˜PLUSH Animal Skins,â€™ with the key word being â€˜plush.â€™ Early on, documentation for one of my incoming shipments carrying a large amount of inventory only read â€˜Animal Skins.â€™ Customs flagged and detained my entire shipment for several weeks, thinking I was importing actual animal hide,â€ Amico-Kriescher said.

Luckily, she learned from those early mistakes and converted Noahâ€™s Ark Animal Workshop from a successful personal business to an even more successful national opportunity for other mothers like her.

When a new independent representative joins the more than 6,000 consultants (party leaders) for Noahâ€™s Animal Ark Workshop and the more than 200 consultants for Bellabeads 925, she receives product samples, catalogues, invoices, company literature and everything else she needs to get her business going for as little as $149. Both companies use social media sites like Facebook, Twitter and YouTube to share their opportunities and recruit new representatives.