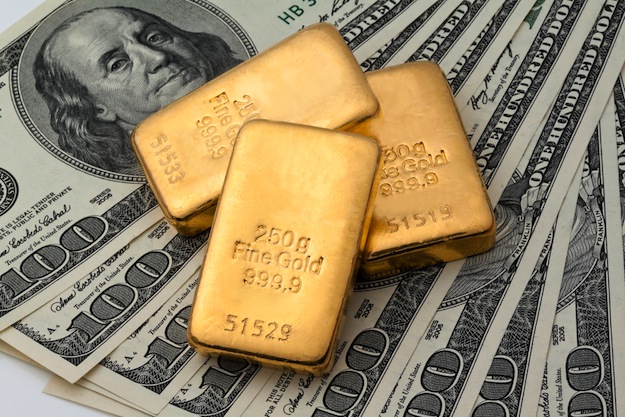 In 1973, Coins â€™N Things opened as a small storefront between a Dairy Queen and a hair salon in Brockton, Mass. Today they do $6.5 billion in annual sales with about fifty employees.

How do they do it?

Every weekday, Coins â€™N Things faxes the Mint with the amount of gold it can furnish and the price it wants. The Oliaris compete against four other government-approved sellers, and the Mint orders from the one with enough stock on hand at the lowest price. The family says its extensive network of suppliers often means they win the day. Coins â€™N Things gets roughly 40 percent of its gold from a refinery owned by the Canadian government. â€œYou have to know everybody, everywhere,â€ Mark says.

Annual revenue is now about $6.5 billion, 65 percent of which comes from gold. Mark wonâ€™t reveal profits but says the company pockets about a quarter of a percent of its precious metal salesâ€”less for the gold it sells to the government.