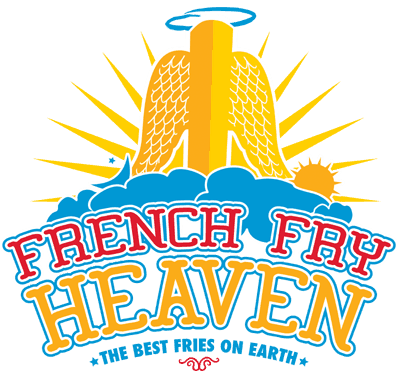 “In Amsterdam, I saw these places selling gourmet fries,” he said. “In America, french fries are filler food, not a side dish. I thought bringing something like this back home, a business that sold gourmet fries as a snack, made perfect sense.”

Although Nelowet already had a six-figure job as president of a private college in Jacksonville, he longed to do something entrepreneurial.

Nelowet began testing the idea by working the festival circuit. “I quit my job and spent $20,000 on an old beat-up van, equipment and supplies. I toured all over Florida and sold fries with seven different sauces at fairs,” he said.

By October 2011, Nelowet had made enough money to open his first French Fry Heaven store in Jacksonville. It offered regular and sweet potato fries, with a choice of more than 51 sauces, spices and sea salt toppings. He made a profit his first year.

Other than quitting his day job, Nelowet went about testing his business idea exactly right.