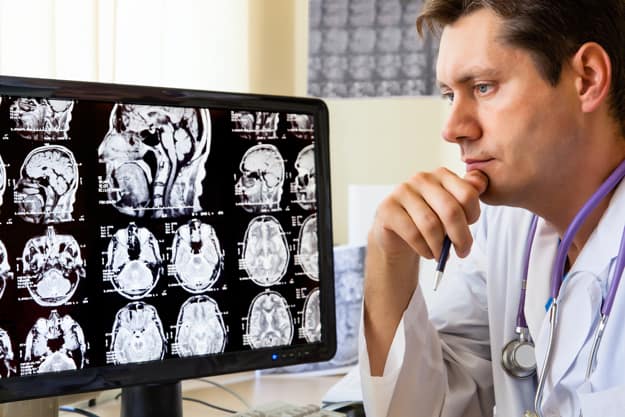 A pair of Indiana University researchers has found that a pair of predictive modeling techniques can make significantly better decisions about patientsâ€™ treatments than can doctors acting alone. How much better? They claim a better than 50 percent reduction in costs and more than 40 percent better patient outcomes.

The idea behind the research, carried out by Casey Bennett and Kris Hauser, is simple and gets to the core of why so many people care so much about data in the first place: If doctors can consider whatâ€™s actually happening and likely to happen instead of relying on intuition, they should be able to make better decisions.

In order to prove out their hypothesis, the researchers worked with â€œclinical data, demographics and other information on over 6,700 patients who had major clinical depression diagnoses, of which about 65 to 70 percent had co-occurring chronic physical disorders like diabetes, hypertension and cardiovascular disease.â€ They built a model using Markov decision processes â€” which predict the probabilities of future events based on those immediately preceding them â€” and dynamic decision networks â€” which extend the Markov processes by considering the specific features of those events in order to determine the probabilities. Essentially, their model considers the specifics of a patientâ€™s current state and then determines the best action to effect the best possible outcome.