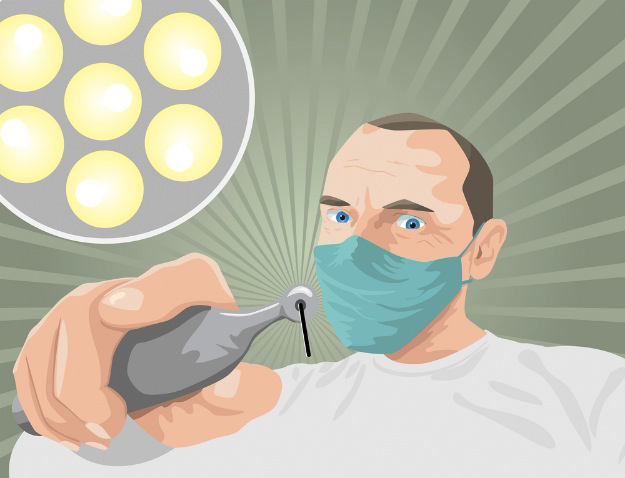 A microbiologist at the UCLA School of Dentistry has developed a mouthwash that successfully destroys the harmful bacteria that is the principal cause tooth decay and cavities.

In a recent clinical study, 12 subjects who rinsed just one time with the experimental mouthwash experienced a nearly complete elimination of the S. mutans bacteria over the entire four-day testing period.

Cavities are the most common infectious disease in the United States. Americans spend more than $70 billion each year on dental services, with the majority of that amount going toward the filling of cavities. Also, many reports indicate that dentists are some of the most disliked professionals that people have to deal with on a regular basis.

Will one mouthwash destroy the entire industry? Time will tell, but everyone but the dentists, certainly hopes so.