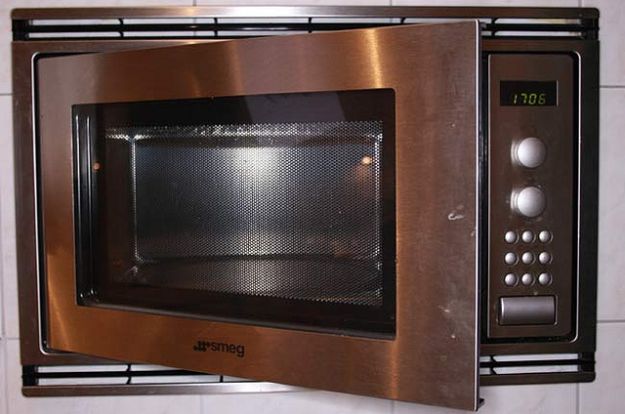 Some of the best inventions came from the minds of men and women who never finished school, including the microwave.

Percy L. Spencer never graduated from high school, but in 1945 he invented the microwave oven.

The heating efficiency of a microwave oven is due to the fact that water strongly absorbs microwaves. That’s why satellite TV signals can be difficult to receive during wet conditions. Most food contains considerable liquid water, and that explains why the microwaves bouncing around inside a microwave oven are quickly absorbed by any food inside.

Spencer learned about the heating ability of microwaves after a candy bar in his pocket melted while he was standing near a microwave-emitting electronic device called a magnetron. This led to a series of simple experiments that proved food could be heated and even cooked using microwaves. On Oct. 8, 1945, Spencer applied for a patent that he titled “Method of Treating Foodstuffs.”