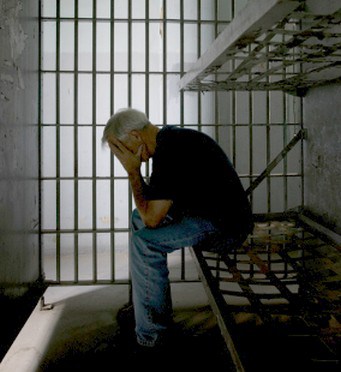 Arstechnica reports that the campaign to rid our nation’s prisons of cell phones went to the next level, with a call from the Department of Commerce for intel on devices that can get the situation under control. The government is “seeking comment on technical approaches” to the problem, Commerce says.

The illicit use of cell phones by prisoners is a danger to public safety and must be addressed,” declared the DoC’s National Telecommunications and Information Administration boss Lawrence Strickling upon release of a Notice of Inquiry. “At the same time, we need to make sure that any technical solutions do not interfere with 911 calls, government or other legitimate cell phone use.”

Congress is all over the place on this issue. The Senate has passed the Safe Prisons Communications Act, which would allow prisons to jam cell phones. The Federal Communications Commission forbids this practice at present, and the wireless industry wants to keep it that way.

There’s also the Cell Phone Contraband Act, which would make illegal possession of a mobile wireless device by the resident of a Federal prison. The Senate has passed this proposed law, too, but neither bill has made it through the House of Representatives.