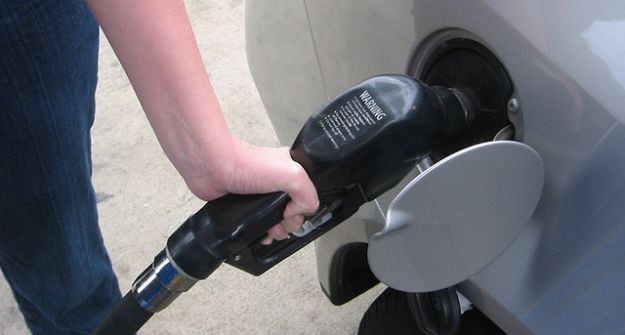 You may find yourself spending a lot of money on gas for your car today, but the car of the future may only require 8 grams of thorium.

Thorium is abundant and radioactive, but much safer to use than an element such as uranium. When thorium is heated it becomes extremely hot and causes heat surges allowing it to be coupled with mini turbines producing steam that can then be used to generate electricity. It also helps that it has a very large liquid range between melting and boiling point.

Stevens has worked out youâ€™d require a 227kg, 250MW thorium engine in order to power a typical road car. Within that system 1 gram of thorium produces the equivalent of 7,500 gallons of gasoline. So if you fit the Thorium engine with 8 grams of Thorium, it will run the vehicle for its entire lifetime without needing to be refueled while all the time not producing any emissions. The engine lasts so long in fact, that it could be taken from one vehicle and used in another as and when they wear out.

The issues to overcome are the radioactivity and the mining of thorium to make this engine possible. Stevens says the radioactivity can easily be contained with aluminium foil. As for the mining, the reserves are there, with 440,000 tons alone in the U.S., we just need the mining facilities to extract it in large enough quantities. With the potential benefits that is sure to happen.