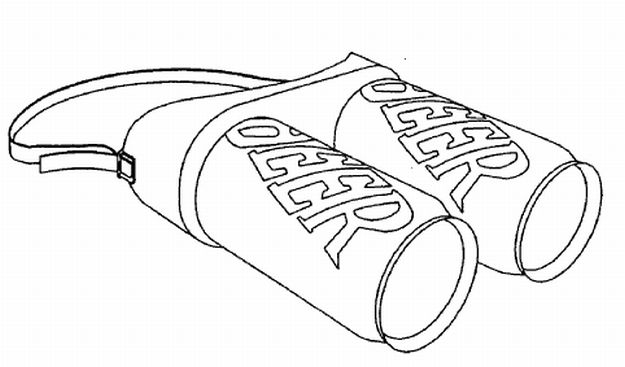 After you’re done using your iPhone app to find cheap beer, take a look at some inventions inspired by the alcoholic beverage found on Philly.com.

“How many times,” Riggs asks in his application, “have we all been stuck at a fetid fete marooned at the beer-stained end of a crowded couch, uncomfortably sipping a flat beer and hoping against hope that someone would do or say something interesting, something memorable? That is precisely what the Party Goggles provide.”

A conventional can, Bland noted, has just one pull tab on the top. His has one on each end, allowing it to be emptied “in a matter of seconds.”

Who needs to empty a can “in a matter of seconds?” Well, cooks who use lots of tomato juice, said Bland. And … “consumers who desire a faster flow of their favorite beverage to empty their said cans.” In other words, Bland has invented a self-contained shotgunning beer can.

Hoffer has invented a gadget with actuators, apertures, axles, controllers, motors and movable platforms designed to make the simpleminded task of tossing a ping-pong ball into a half-filled cup of beer even tougher.