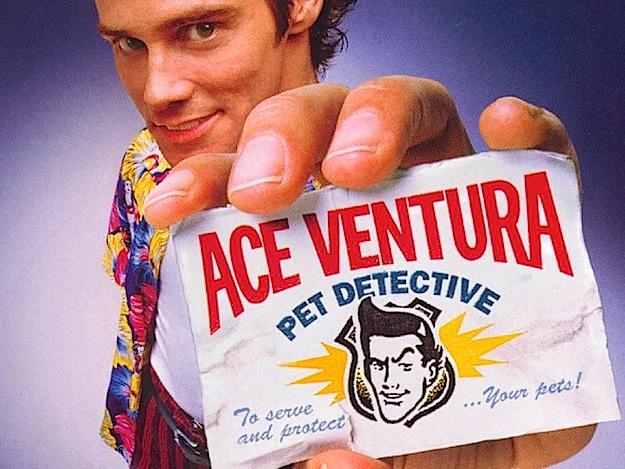 During the first seven months of 2011, the number of stolen dogs reported to the American Kennel Club have almost doubled over last year.

Some thieves falsify where they got the dogs, then sell them via the Internet, at flea markets or at roadside stands. Others pretend they “found” the dog after a reward-seeking flier is posted so they can collect the gratuity.

Peterson mentions one burglary where perpetrators “took not only the 55-inch television, but also Boo Boo the Yorkie.” For some criminals, the lap dog can be more valuable than the laptop.

“We’ve seen car break-ins with the dog taken, but the GPS and laptop left,” she says.