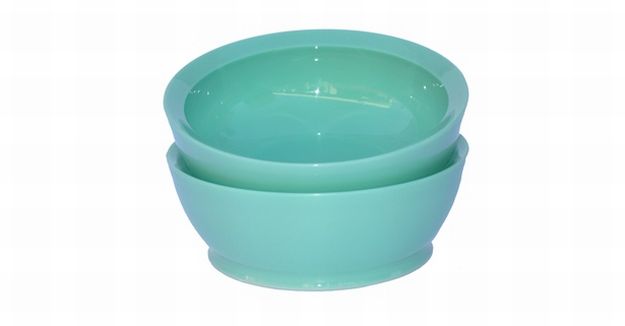 When food falls out of your bowl, what do you do? If you are Jeff Bollengier, you come up with an idea to redesign the bowl, reports MercuryNews.com.

Bollengier, 39, said he carried the idea for the “CaliBowl” with him through stints in pro baseball and modeling and into his adult life as a contractor and father of four.

But when housing development slowed to a trickle in 2007, he decided to see how far his vision could take him. He never imagined that he would be fielding calls from major manufacturers and distributors in the housewares industry in just a few years.

“The economic crisis was a good thing for CaliBowl,” Bollengier said. “Being part of a business that was starting to self-destruct made me say, ‘I’m going to go for it; I’m going to jump off a cliff.’ ”

The finished product, which Bollengier believes will ultimately supplant “conventional” bowls entirely, is essentially a thick plastic container with the simple innovation of a scooped-out lip.

In less than two years, Bollengier, who lives in Danville, went from hand-delivering his product to local children’s stores to signing nationwide distribution deals with Safeway and CVS. He said that last year, the four-person company had revenues of more than $2 million, selling bowls that retail for about $10 each.