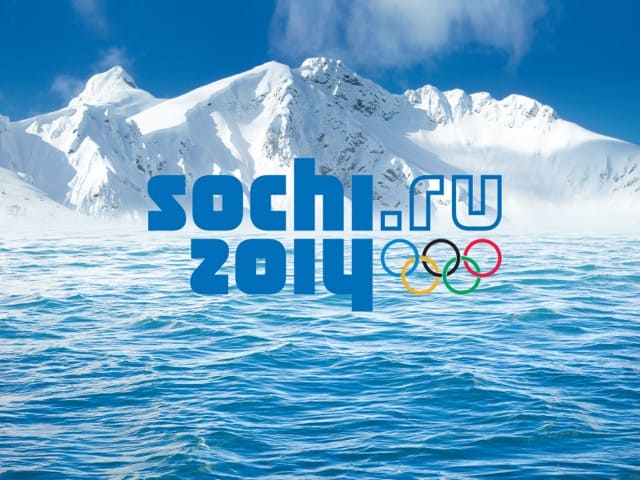 As the Sochi Winter Olympics draws to a close, it is the ideal time to reflect on the event and its long-term impact. Just as the London Olympics sewed the seeds of inspiration and competitiveness in millions of previously disengaged youngsters throughout the UK, so too it is hoped that the Sochi games will empower citizens, local businesses and enhance the global perception of Russia among international observers. Recent reports have suggested that there may be alternative consequences of the games, however, relating to carbon neutrality and the application of eco-friendly values.

The Carbon Neutral Games: Reflecting the Vision of the International Olympic Committee (IOC)

The organisers of the Sochi Olympics, in conjunction with the official carbon partner Dow, have strived hard to ensure that the games almost entirely sustainable and carbon neutral. In many ways, this reflects a long-standing vision of the International Olympic Committee (IOC), which has always recognised the seminal nature of the Games and the importance of fusion sport, culture and social progression within a single event. Through this, the committee has envisaged that it can create a more tangible and long-term impact for the host nation and the communities that participate.

This has translated into an aspiration ‘to deliver games with minimal impact to climate’, which thanks to technological and social advancement could finally be applied practically during the 2014 Winter Olympics. More specifically, it has enabled organisers to establish the innovative and ground-breaking Sustainable Future Program, which has been created to migrate the direct carbon emissions of the event and develop sustainable businesses structures to underpin it. Given the influential nature of sport and the Olympic brand, this has the potential to challenge existing business owners and force them to consider their own approaches to carbon neutrality.

The Bottom Line and the Exact Impact of the Games

While it may be argued that the majority of business-owners lack the financial resources of the IOC, it is important remember that the drive for Olympic sustainability is powered primarily by technology rather than finance. This is more readily accessible in the modern age, as is information concerning environmental awareness and sustainable business practices, which makes it far easier for independent venture owners to create a carbon neutral model. All that is required is patience and a willingness to effect change, for the good of both profit margins and the wider natural environment. With government initiatives also available through firms such as the Mark Group, there is ample opportunity for businesses to learn from the Olympics and its core message.