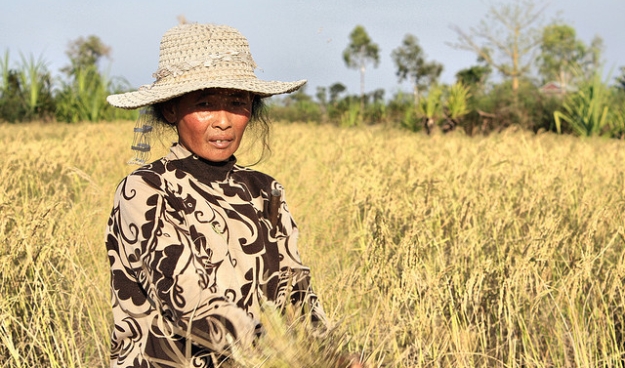 The machine can pick up 120 tons of unhusked rice in eight hours, consuming only four liters of petrol.

Nguyen Van Hong has so far manufactured four such machines and sold three of them for VND25 million (US$1,202) each, to other farmers in the area. He has kept one machine for his own personal use.

He used to spend a lot of money on hiring labor, but after he invented the machine he is saving all the money he was paying for labor earlier, and now hires only three men to operate the machine.