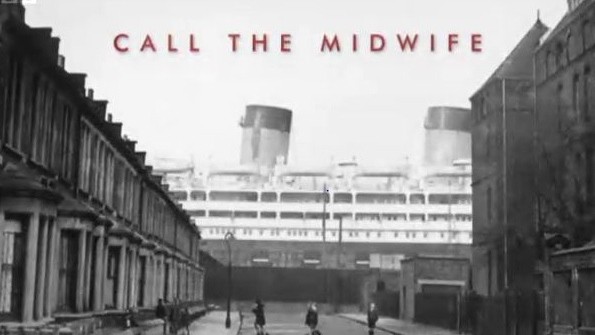 Home births have risen to their highest level in about four decades but are still only a fraction of all births, according to a new government report released Tuesday.

A little more than 1 percent of U.S. births occur at home, the Centers for Disease Control and Prevention reported. Experts say they remain largely a phenomenon of white women and those who live in remote areas.

What can you sell to these new mothers? 1% of all births translated in 35,000 home births per year.