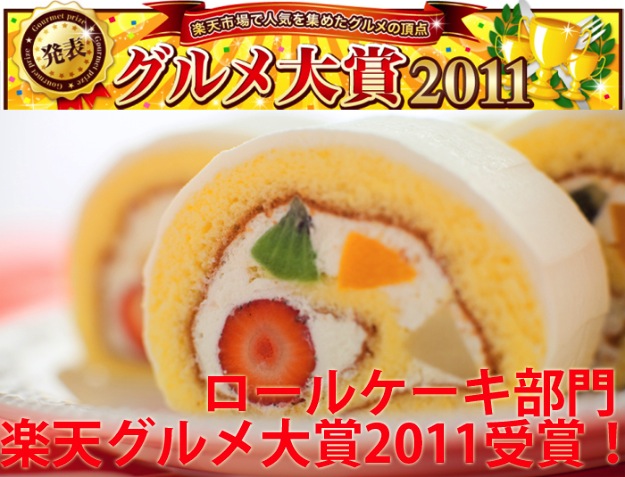 Tatsuya Abe is Japan’s crab-meat king. Seven years ago, he cofounded the Yamato seafood company in Shiogama, Miyagi province, to offer the best-quality imported Russian and Alaskan taraba crab, red crab, and other cooked and processed seafood. A year later, the father-of-one decided to experiment with e-commerce, launching an online store “which no one thought would work” in a crowded internet mall called Rakuten Ichiba, which today claims to offer for sale 102,953,743 separate items. Guaranteeing overnight postal delivery of juicy chunks of fresh red king crab, Abe’s business began slowly, with Â¥130,000 (Â£1,040) of sales in the first month, barely a dent on its factory wholesale business. But since then, thanks to relentless blogging, feedback from his personal “e-commerce consultant”, and his crab-meat’s sheer reputation, monthly sales have risen 300-fold to Â¥40m. “We’re very surprised by how many people want to buy crabmeat on the internet,” Abe, 30, reflects with a smile at a baseball stadium in Sendai, where as a star trader he has been invited as a Rakuten matchday guest. “Japanese people love crab. And Rakuten is a huge market. Our e-commerce business is now twice as big a business as the factory business.”