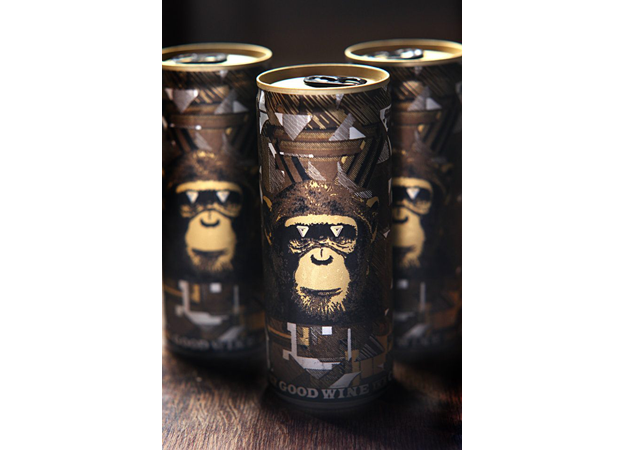 Wine was originally stored in terracotta containers called amphorae. During the Roman Empire, glass bottles were invented in Syria and wine quickly moved into these lighter and more translucent containers. Corks came later); “as late as the mid-17th century, French vintners did not use cork stoppers, using oil-soaked rags stuffed into the necks of bottles instead.”

The screw cap) was the next major development in the history of wine packaging. The Stelvin brand screw cap was developed in the late 1960s.

Boxed wine came next. The process for packaging box wine was invented by Thomas Angove of Angove’s, a winemaker from Renmark, South Australia, and patented by the company on April 20, 1965. “The original design required that the consumer cut the corner off the bladder, pour out the serving of wine and then reseal it with a special peg.” In 1967 Charles Henry Malpas and Penfolds Wines patented a plastic, air-tight tap, welded to the bladder, making storage more convenient.

The next development in wine packaging: the can of wine.

In June, Infinite Monkey Theorem, a hip winery in Denver, began selling its black muscat, a slightly effervescent wine with a subtle taste of litchi, in a small black can emblazoned with its monkey logo.

“Being in a state that’s very outdoorsy, it made a lot of sense to find a container that would enable people to put it in their pocket and go for a hike or a picnic or to a concert,” said Ben Parsons, who owns the winery.