Humans Invent has pulled together their list of truly innovative inventions. Here are a few from that list. What are your favorites? 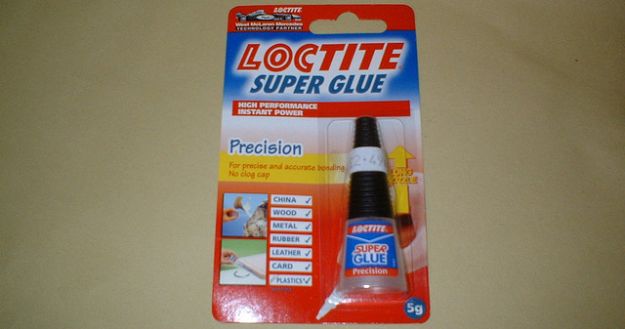 Inventor Sir Harry Coover worked for the Eastman Kodak Company in 1942, and was actually trying to find the best material to make a transparent plastic gun sight.

Unfortunately (fortunately, as it later turned out), the acrylic resin â€“ or cyanoacrylate materials Coover was working with proved to be simply too sticky, and the material was rejected as being unsuitable. The same happened again when Kodak scientists were testing polymers for aeroplane canopies, at which point, Coover realised that there was a real-life application for the material.

It turned out to be Superglue, which went on sale in 1958, and like the other inventions here, it made a huge contribution to modern society. 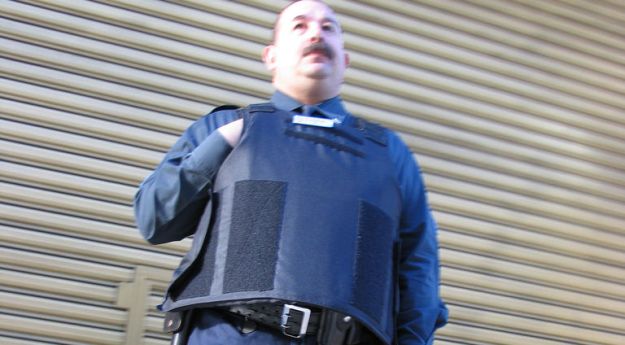 Kevlar was developed by DuPont in 1965, an American chemical company funded by capital raised in France, and although it started off as a component for racing tyres, the mix of light weight, flexibility and surprising strength made it a natural choice for body armour. The US army first used protection made from Kevlar in the 1980s, and itâ€™s now a part of everyday life for both armed forces and civilians including police and security forces. 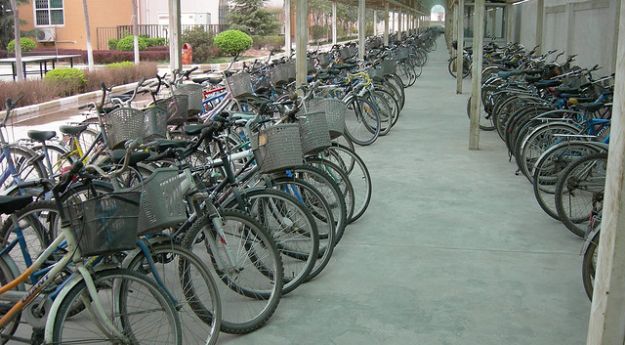 The first evidence of the wheel dates back to the mid 4th millennium, but it wasnâ€™t until 1817 that two wheels were used in tandem to provide personal transportation for the individual with the invention of â€˜dandy horseâ€™ or â€˜Draisienne.â€™ Invented by German Baron Karl Von Drais, the rider sat across a wooden frame supported by two wheels, pushing himself along with his feet, steering at the same time.