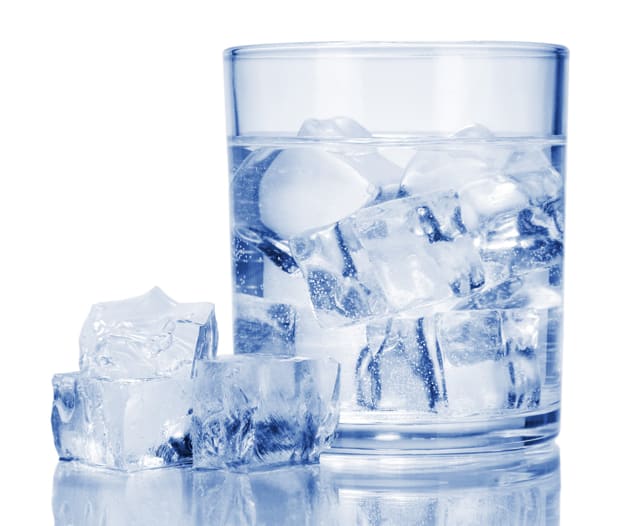 A defense contractor better known for building jet fighters and lethal missiles says it has found a way to slash the amount of energy needed to remove salt from seawater, potentially making it vastly cheaper to produce clean water at a time when scarcity has become a global security issue.

The process, officials and engineers at Lockheed Martin Corp say, would enable filter manufacturers to produce thin carbon membranes with regular holes about a nanometer in size that are large enough to allow water to pass through but small enough to block the molecules of salt in seawater. A nanometer is a billionth of a meter.

Because the sheets of pure carbon known as graphene are so thin – just one atom in thickness – it takes much less energy to push the seawater through the filter with the force required to separate the salt from the water, they said.

The development could spare underdeveloped countries from having to build exotic, expensive pumping stations needed in plants that use a desalination process called reverse osmosis.