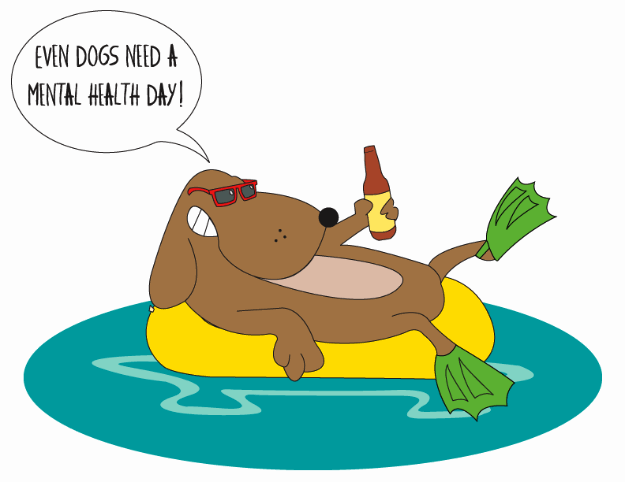 That’s what you might be asking yourself if you come across a bottle of Bowser Beer, a new brew crafted for a canine clientele. But you need not worry: this dog-friendly beer is non-alcoholic. Eschewing hops, which are toxic to dogs, Bowser Beer is a non-carbonated mixture of meat-broth and malt barley, with glucosamine added for joint health.

Creator Jenny Brown said she got the idea at a holiday farmer’s market in 2007 for which she made spicy pretzels and, at the urging of customers, a peanut-butter alternative for their dogs. Thinking to herself, “What goes better with pretzels than beer?” Brown devised four beer recipes for her three dogs to taste-test. One recipe was the clear winner, and Bowser Beer was born.

“People have an incredible emotional bond with their dogs, so it’s just natural for people to want to include them and say, ‘My dog can have a beer too,’” Brown said.