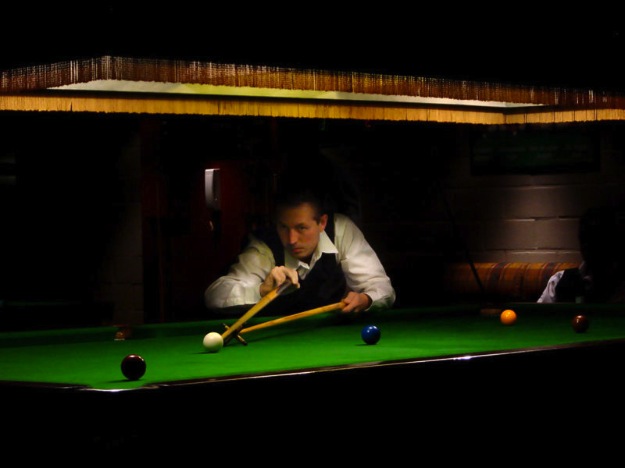 Snooker is a table game similar to pool or billiards, but played on an enormous 6’x12’ table. Originally invented in British India in the 19th century, the sport is dying out in the UK. Luckily there’s a new market brewing for those wishing to profit from the game: China.

In London, snooker rooms are slowly vanishing. In the Essex town where legendary player Ronnie â€œThe Rocketâ€ Oâ€™Sullivan hails from, there is only one snooker room left. Most snooker fans in Britain are over 60, with young people in the UK today opting for football, cricket, or tennis.Â

There are multiple reasons for the fading attraction for fans, including reluctance by television networks to follow live snooker matches, which can go on for seven or eight hours. And since 2005, when the World Snooker Association banned sponsorship by tobacco companies, the sport has been short of oxygen. Prize money is famously low:Â â€œIt should be called the Cheapest Game,â€ Oâ€™Sullivan says. Â

However, snooker seems to be suited to the Chinese. It does not involve physical confrontation, but rather emphasizes skill, dexterity, and wits. It is aÂ game with a certain stamp of Chinese tradition, even if it was invented on the other side of the planet. Before the Communist takeover of China, the old pool hall was a seedy kind of place where playboys and bar girls hung out. It was also where gang killings took place, as described in â€œMidnightâ€ by the Chinese novelist Mao Dun, or in the film â€œA Brighter Summer Dayâ€ by the Taiwanese director Edward Yang.