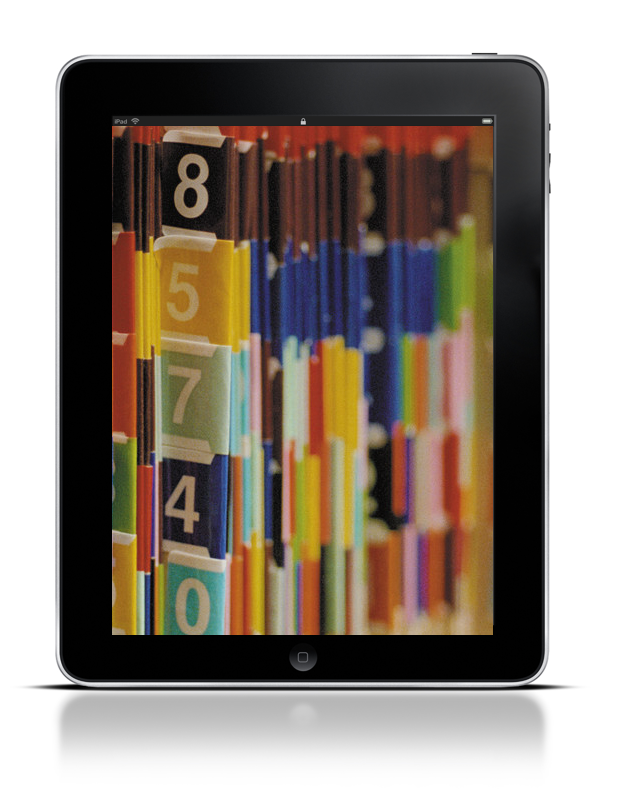 Is there a gold rush in digital medical records? Business Week thinks so:

Patients at Dr. Surinder Sainiâ€™s Newport Beach (Calif.) office are no longer given a clipboard upon arrival. Instead, theyâ€™re handed an iPad, where they tick off symptoms and allergies with the touch of a finger. A nurse uses her own iPad to plug in vital signs. In the exam room, Saini summons the data by tapping on his tablet and is aided by a list of likely diagnoses for, say, abdominal pain. â€œMost patients are amazed,â€ says the gastroenterologist. After the visit, Saini dictates his notes about the patient straight into the iPad, where theyâ€™re instantly transcribed and stored with other records.

Lured by new technologies and financial incentives from the U.S. government, doctors are throwing out stacks of paper and replacing them with handheld computers. The programs, made by heavyweights such as Allscripts and Cerner as well as a raft of scrappy Silicon Valley startups, promise to save physicians time and help them make smarter decisions based on reliable data that are accessible online. An extra nudge comes from the 2009 economic stimulus, which set aside $27.4 billion to jump-start the switch to electronic records. The law offers doctors up to $63,750 over five years to help pay for the change if they can prove theyâ€™re making â€œmeaningful useâ€ of the systems by, say, submitting prescriptions electronically.