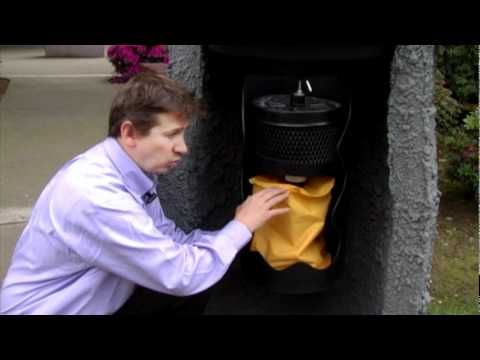 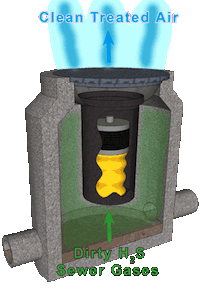 John Paluccio, an inventor friend of mine, won the San Joaquin Entrepreneur Challenge for his invention, an odor control device for municipal sewers called the Manhole Odor Eliminator. For his work, he’ll take home $17,000 in cash and business services.

Runner-up Alex Cantatoreof Turlock took home a $7,000 share of the prize for his board game, Shard War, that incorporates the best aspects of figurine war games and collectable card games. The two were selected from a field of eight would-be entrepreneurs by a panel of expert judges and audience members in the “American Idol”-style live competition.

Instead of dumping millions of pounds of bleach into the drain pipes, Paluccio could provide units that drop into sewer manholes and capture odorous gases in replaceable activated carbon filters.

A video of Paluccio and the MOE is below.