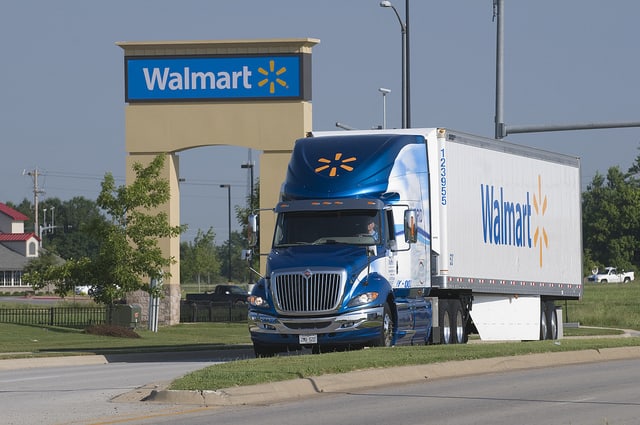 “And then there’s always Arkansas,” Kiefer recalls discussing over dinner one night. That might sound a little strange if you know nothing about retail. But Northwest Arkansas is America’s undisputed epicenter of selling stuff. Walmart, the world’s largest retailer, is based there, as is Tyson Foods and J.B. Hunt, the trucking giant that moves everyone’s merchandise. Over the last decade, as Walmart has encouraged its suppliers to huddle close to its Bentonville hive, hundreds of other companies have set up offices in Arkansas, too.

“Where better to go than this kind of retail bubble of the universe?” says Kiefer, who now runs her startup, Red Clay, out of Bentonville (as for Kober, he’s now Clorox’s national account manager for Walmart). “Everybody who sells something knows of this place, and a lot of them have an office here, and lot of them have connections here. It was like holy crap, it would be perfect.”

Outside of Arkansas, this corner of the state is best known for its most famous adopted son, Walmart’s Sam Walton. But the burgeoning startup scene Red Clay has joined is turning this place into something else: not just the home of Walmart, but the home of an array of innovative retail/tech companies that got their start in part because Walmart is here.