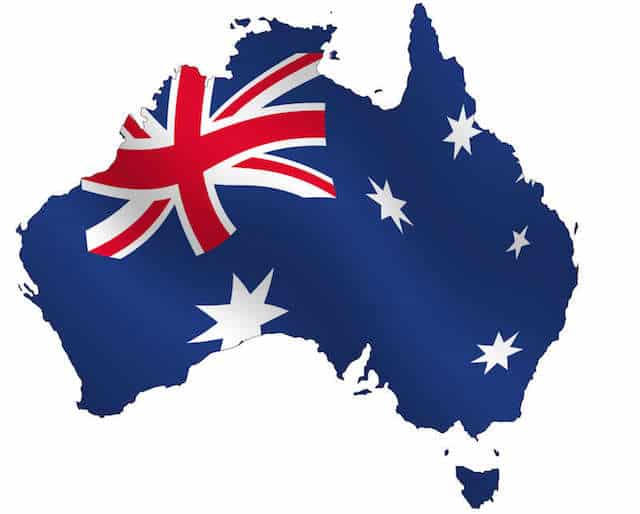 Courage, conviction, innovation and ambition; born of many different backgrounds and beginnings, entrepreneurs share a formula of personal characteristics and values that allow them to transform their backyard concepts into full-bodied visions. Faced with never-ending obstacles â€“ both personal and professional â€“ Jamie Wilson, Josh Guest and Lorna Jane are three self-made Australian businesspeople who are prime examples of what it takes to be a successful entrepreneur. Read on to discover what you can achieve with the right attitude and idea. 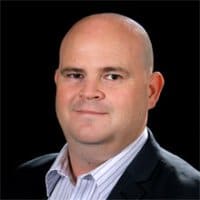 Hailing from sunny Brisbane, Jamie Wilsonâ€™s journey from accountant to entrepreneur is certainly unconventional. Following the sudden death of his father, Wilson was struck with how difficult it was to find and collate the many important documents that his father gathered over his lifetime. This frustration prompted the creation of Your Digital File, a cloud computing storage system with a security level that goes beyond anything that is currently offered. Targeted primarily at professions and businesses that deal with confidential documents on a daily basis, the company uses its newly developed Cryptoloc technology to ensure that online files are kept secure at all times. Wilsonâ€™s success and innovation reinforces the idea that sometimes, it is possible to turn a terrible situation into a positive outcome. 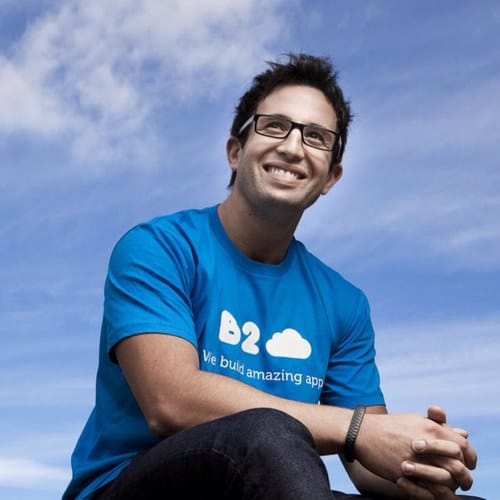 From an early age, Josh Guestâ€™s aptitude for business management and technology was apparent. In high school, whereas many of us were grappling with body image issues, assignment woes or budding puppy love, Guest spent his spare hours engaged in creating websites for his clients. The 29-year old is now the creator and Managing Director or b2cloud, a Melbourne-based app development company that produces new apps as well as improving existing ones. With clients such as Telstra, Minter Ellison and Virgin Mobile, the business is going from strength to strength, taking advantage of the ever-growing app market. It is also the first app development company in Australia to own and develop products for Google Glass. Guestâ€™s story proves that it is never too early to enter the entrepreneurial game. 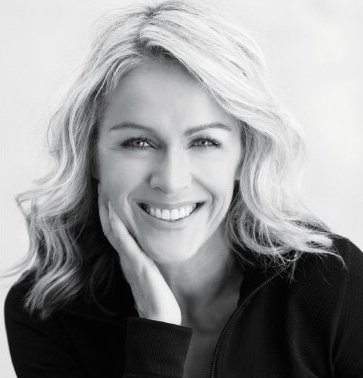 A dental therapist and part-time fitness instructor from North Queensland is uninspired as she looks around at the workout gear available for women. Instead of accepting the status quo, she goes home and starts sewing her own range of outfits. Thus began Lorna Janeâ€™s foray into the entrepreneurial world. Years later, her unique, motivational line of fitness wear has taken over gyms around the country and can also be found in international waters; the Lorna Jane label was launched in America in 2012 and is featured in 155 stores globally. Janeâ€™s success is testament to the power of inventive thinking, persistence and strong personal values.

Do you think you have what it takes to reach the top ladder rung of success? Which story resonated with you? Do you aspire to operate your own business in the near future or simply admire the tenacity and self-belief demonstrated by these entrepreneurs?