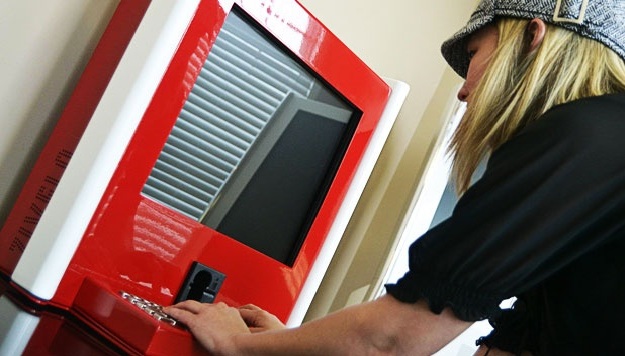 Unlike so many of his peers, you will not find Ziver Birg at a local tech meet-up, or featured on TechCrunch, or wooing an audience at SXSW. He is probably too busy meeting with the mayor of Marion, Indiana (population: 30,000), where he runs the second largest kiosk manufacturing company in the world.

His company, Zivelo, was behind the digital menus for the White House cafeteria and e-concierge kiosks at Hilton. The company has been doubling annual revenue for the past three years and boasts Fortune 500 clients such as Mercedes-Benz, Raytheon, and Chase.

Zivelo, which did $4 million in sales last year, is Birgâ€™s second kiosk company. The first, started in 2001 when he was just 18 and a student at the University of Arizona, was a website called AffordableKiosks.com.