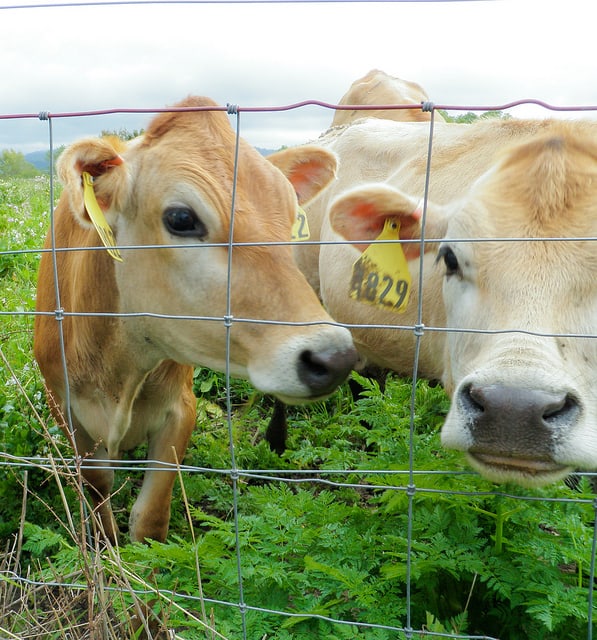 Ethiopia has in my mind always been a country of famine. But that could be changing. What would East Africa look like if Ethopia became the breadbasket of the region?

But what if, despite the poor rainfall, Ethiopia stopped importing thousands of tons of foodstuff and attempted to reverse the trend? What if Ethiopia actually became an exporter of food? It is not science fiction: this countryâ€™s food production potential is huge.

Ethiopia is indeed to East Africa what Switzerland is to Europe: a virtual water tower. Its rivers cut across vast areas of potential arable land, which nevertheless has been left idle since it lacks irrigation. Few people know that with its 50 million bovine, 25 million sheep and 22 million goats, Ethiopia has Africa’s largest collection of livestock, and the tenth biggest in the world. As for foreign markets, the wealthy oil-producing Gulf States are close by.