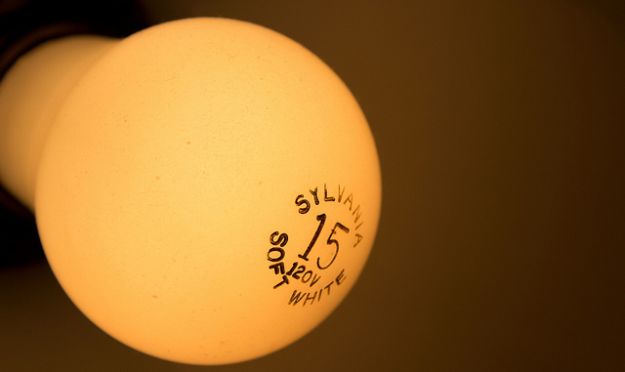 Fort Myers was just a seaside village of 350 souls when Edison arrived in 1886. He thought the strands of a special species of bamboo growing here might be useful in his bulbs.

Nothing came of that, but his visit marked the beginning of his love affair with Fort Myers and when he, and best-buddy Henry Ford, adopted it as their winter retreat in the sun, America took note and a tourist haven was born.

All this is told in the winter “cottage” — in reality a small mansion — that Edison built, and in the house next door that Ford bought. Together, the two houses form one of Fort Myers’ premier tourist attractions.

Ironically, the man who perfected the electric light bulb (he didn’t invent it: English and French inventors had made bulbs much earlier) couldn’t interest his adopted city in his idea. He offered to light Fort Myers but city council turned him down on the grounds the lights would keep the cows awake and cut down milk production!