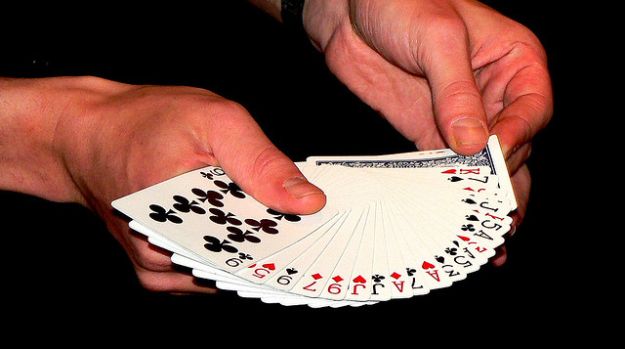 When most people think of magicians, they think of the many magic tricks they perform. However, who made those tricks?

At the recent convention of the Society of American Magicians, you just need to look beyond the trick. That is when you realize some of the most innovative minds came together to create the most unique of tricks. Most like Losander are a one-man business, reports TribLive.

Losander, “Master of the Art of Levitation,” looks like an illusionist should look — long, dramatically flowing hair, black leather vest, slight German accent. He nonchalantly asked for one patron’s soul — apparently, it was hanging out above his left ear — and put it in a small wooden box atop a small table covered with a purple cloth. Immediately, the table began to rise into the air, as Losander held onto a tiny corner of the tablecloth, slowly rotating it by switching hands to its other four corners. He then politely returned the soul intact.

“This is one of my most famous inventions,” says Losander, whose Levitation Tables sells for $500 to $,2500. “I’ve sold illusions to Criss Angel, among others. Like all inventions, there’s hundreds of copies.”

Losander began doing magic in Germany, and lives in Las Vegas. Yet, the magic of Sin City seems to have worn off for him, at least a little.

“If you get lucky, you get a show,” he says. “Anybody who moves to Vegas to become famous there — that’s an illusion.”