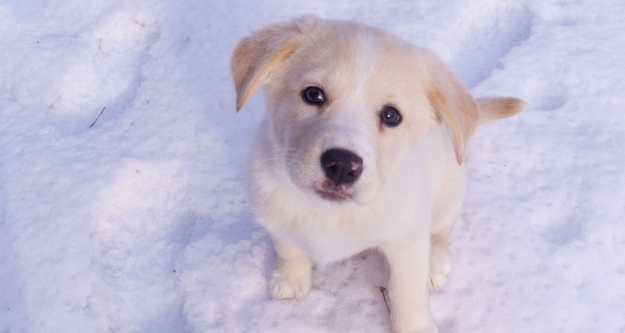 Dog owners that are sick of losing their pets no longer need to worry. Thanks to one inventor, this is one problem solved says Bucks Free Press.

The ‘Retrieva’ tracking system was invented by Jon Bryan after this two spaniels Abbey and Oscar did their “usual trick of disappearing” once too often.

Realising technology in his mobile phone was able to find him, the 47-year-old former investment banker set to work creating a dog collar with a GPS tracker.

After three years of hard work the Retrieva was born — to great acclaim from search teams, police and the military, who have all bought the device.

Orders for the collars have come in from Scandinavia, Australia, France and Canada — but Mr Bryan joked the inventing process had taken “too long” and had been “like giving birth to a hippo”.

The First Avenue resident said: “One of the issues is that tracking dogs is incredibly difficult. Unlike cars, which have buttons and batteries and stick to the roads, dogs go down holes, jump into lakes and roam around in bushes and the number of technological hurdles we had to jump over was quite a challenge.