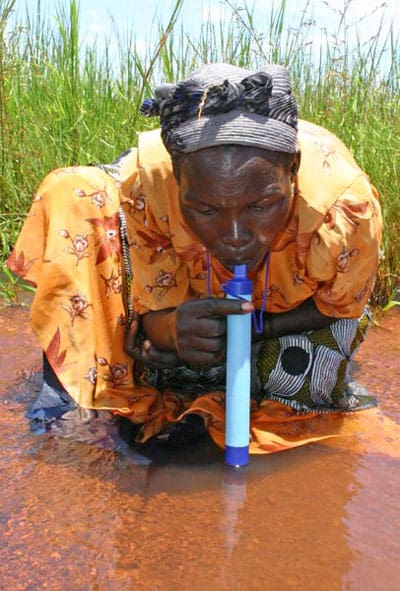 “A billion customers in the world,” Dr. Paul Polak told a crowd of inventors recently, “are waiting for a $2 pair of eyeglasses, a $10 solar lantern and a $100 house.”

“We need a revolution to reverse that silly ratio,” he said.

To that end, the Cooper-Hewitt National Design Museum, which is housed in Andrew Carnegie’s 64-room mansion on Fifth Avenue and offers a $250 red chrome piggy bank in its gift shop, is honoring inventors dedicated to “the other 90 percent,” particularly the billions of people living on less than $2 a day.