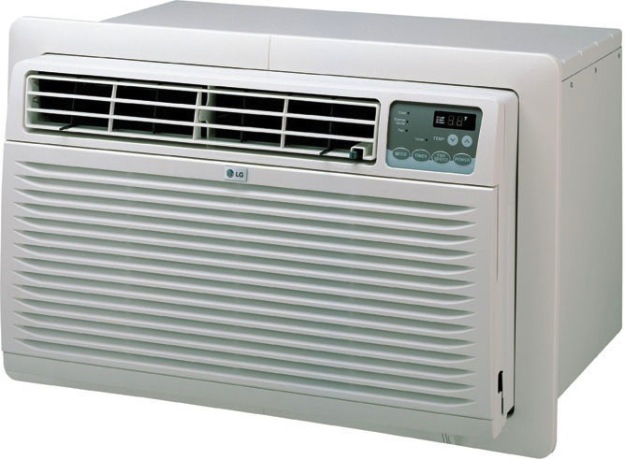 On July 17, 1902 in the midst of a steamy summer, Dr. Willis H. Carrier developed and later patented the first modern system to provide man-made control over temperature, humidity, ventilation and indoor air. From there, his innovation created an industry dedicated to making the world a cooler place to live, work and play. In celebration of this historic anniversary, here a few facts about Willis Carrier, inventor and entrepreneur:

Even though it’s a people-pleaser, Carrier’s original invention was designed for paper — not comfort. A Brooklyn, N.Y. printing plant challenged Carrier to stabilize the temperature and moisture in the air so the dimensions of the paper would remain constant and the different color inks would line up correctly. This innovation gave birth to the air conditioning industry.

“Industrial conditioning” was the primary focus of Carrier’s early work, helping many manufacturers out of sticky situations, including chewing gum factories. If the air was too warm and moist, the gum was too sticky to cut; if the air was too cool and dry the gum sheets were brittle and shattered.

Carrier first applied air conditioning to a residence in 1914, and later introduced the Carrier Room Weathermaker in 1932. However consumers were slow to embrace the idea. In fact, Fortune magazine recently reprinted an article from its archives with the headline, “Air conditioning remains a prime public disappointment of the 1930s.” What a difference a few decades has made. Today air conditioning is found in more than 85 percent of U.S. homes.

Willis Carrier is referred to as the Father of Cool, and with good reason. Over his career, he had a number of industry “firsts,” including applying modern air conditioning to department stores (J.L. Hudson’s, Detroit), movie theaters (Rivoli Theater, New York City), office buildings (T.W. Patterson Building, Fresno, Calif.), ships (S.S. Victoria), railroad cars (Martha Washington dining car), the chambers of the U.S. House of Representatives and Senate and even the bus from Bagdad to Damascus just to name a few.

Though a genius, Carrier struggled with math as a child — particularly fractions. To help him grasp the concept, his mother had him cut apples into halves, quarters and eighths and then add and subtract the parts. He later went on to develop the “Rationale Psychrometric Formulae” that calculates dew point control. This formula still forms the basis for modern air conditioning.