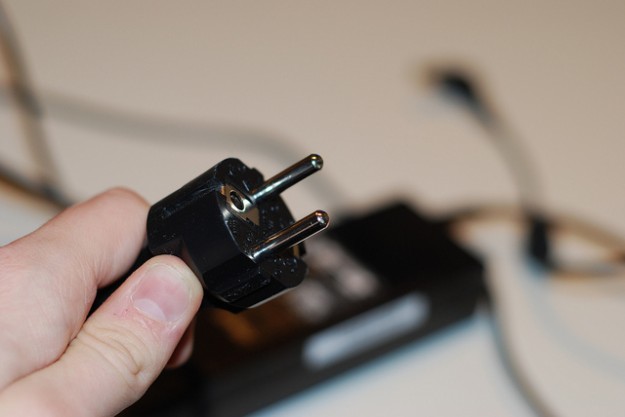 According to Umer Farooq, an inventor and author of â€˜Limitlessnessâ€™, the invention of the super efficient permanent magnet, if scientifically explored, can rid the entire world of high cost of energy.

Farooq claimed that the newly developed magnet and the device that measured its efficiency were ready to be examined.

He said this new type of magnetic interaction would be used in permanent magnet electric motors.

These motors will need at least 50 per cent lesser inputs in comparison with existing electric motors.