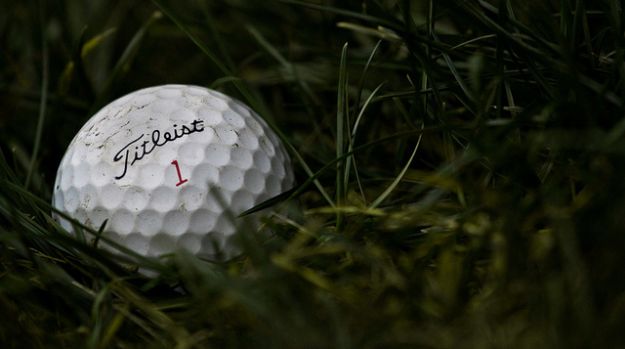 Eric Schwartz was 8 years old when he began to wonder why golf ball retrievers did not come with underwater cameras. He was golfing with his grandfather that day, and he told young Eric to write that idea down. It has been many years, and according to The Palm Beach Post he is making that idea a reality.

First, there was the golf ball. Then came the golf ball retriever, a long-handled device for fishing the ball out of a water hazard.

Now there is the golf ball retriever with a camera. It’s one of those “why didn’t I think of that” ideas that come naturally to Eric Schwartz.

That’s the famous 1 percent of inspiration. After he got the idea, Schwartz got into the 99 percent perspiration part that bedevils all inventors.

The retriever camera is close to the point where Schwartz, now 28, will hire designers to build a prototype. Then he can see if the golf market is ready for his idea.

But Schwartz is no one-idea wonder. He has already designed a battery-operated baby bottle heating system that can be used anywhere and will heat the milk to a drinkable temperature in three to five minutes.

Most portable bottle heaters take closer to 15 minutes, time for a baby on the go to get mighty fussy. The prototype is made, and Schwartz will go to a big baby-products expo in September to show it to investors and product buyers. That’s fortunate timing, too, since Schwartz and his wife Elyse are expecting twins in September.

“Ditch your job, follow your heart & create the business of a lifetime!”Online since 2001, we offer articles, ideas, tips, tricks & excellent resources to help you start your own business. Learn how to create a windfall of cash flow for yourself and your family here on the pages of business opportunities!
Contact us: [email protected]rtunities.biz