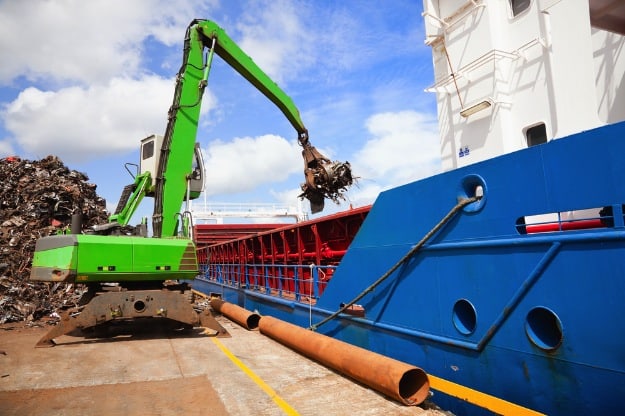 Move over Abba, Sweden has found new fame. The small Nordic country is breaking records â€” in waste. Sweden’s program of generating energy from garbage is wildly successful, but recently its success has also generated a surprising issue: There is simply not enough trash.

Only 4 percent of Swedish garbage ends up in a landfill, according to Swedish Waste Management. Due to its efficiency in converting waste to renewable energy, Sweden has recently begun importing around 800,000 tons of trash annually from other countries.