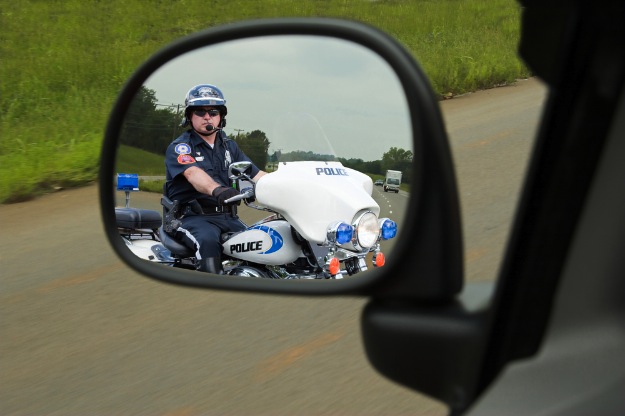 It’s like the Hair Club for Men. Sidles and Boring are not only presidents of the firm, but they’d also make good clients. Sidles says epiphany struck when he was nailed for speeding twice in a week. He says he was wrongly accused of blasting his Dodge Charger past a police radar gun at 90 mph in a 70 mph zone. (Besides two speeding tickets in Vero Beach, Sidles’s driving record also includes operating a vehicle without a valid registration and not wearing a seat belt.) “I told Dustin: ‘Dude, there should be insurance for this kind of thing,’” says Sidles, an IT guy who declined to name his regular employer because they don’t know about his new business.

Their speeding-insurance business model works like this: “Basic” members are allowed to submit claims every 60 days, there’s no limit for “premium” members, and the company won’t reimburse tickets for zooming more than 19 mph over the limit or violations in a school zone. “We don’t want to encourage bad driving,” Sidles explains. “But people make mistakes. We just want to take some of the burden off of drivers.”

How to Develop Good Leaders Within Your Company