What lead to the invention of most safety products? Necessity. Here are two little inventions we shouldn’t live without. 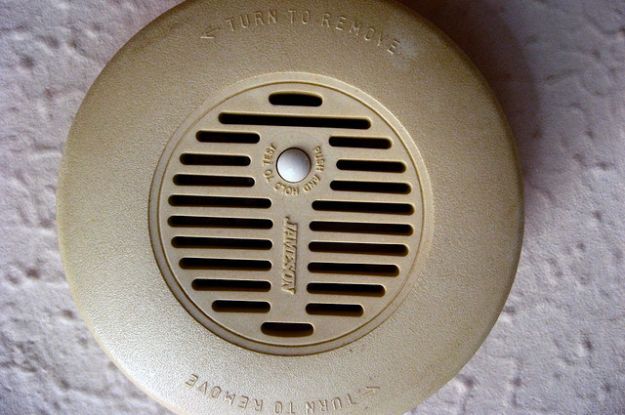 Duane Pearsall did not intend to create a smoke detector in 1965 – instead he was trying to measure static electricity in a dark room.

He became irritated when the device, which was measuring the concentration of ions, went off every time his assistant lit a cigarette. For Pearsall, it meant he had to start his experiment all over again.

That is, until he realised he had a useful tool on his hands – one that eventually led to the creation of the first battery-powered home smoke detector. It is claimed the device has saved about 50,000 lives. 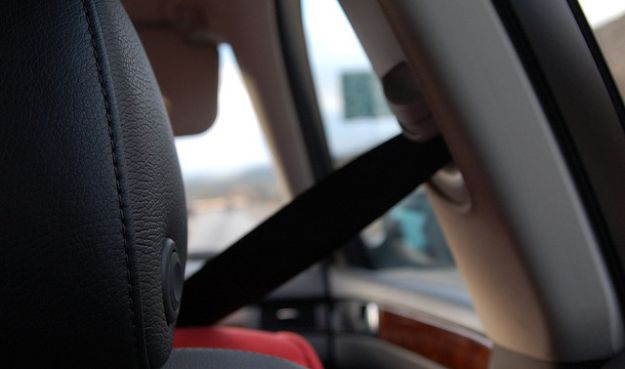 Today putting on a seatbelt is largely automatic, but in the 1950s – despite the increasing number of road deaths – car safety was a far less important issue.

Volvo seized the initiative. Bohlin had been working for Saab, which had strong links with the aviation industry, when he was approached by Volvo to create a safety device for its cars. At the time, the Swedish engineer had been developing the catapult ejector seat.

Bohlin set out to make an easy-to-use belt that drivers could put on with one hand. Since the three-point seat belt was introduced in 1959 in the Volvo Amazon, it is claimed to have prevented one million deaths worldwide.

In an act of philanthropy, Volvo left the patent open to allow other car manufacturers to take advantage of the design.